MCAT Scores: What Is Good? What Is Average? What Is the Range?

What is a good MCAT score? For most schools, a combined MCAT score of 30 will give you a 70% chance of being accepted into the medical school of choice. Most schools look for a score in the 32-35 range, however, because the national average tends to hover around 31. Because each school has a specific threshold they want to see, however, just knowing what is a good MCAT score isn’t good enough. You’ll need to know what specific score your preferred school is going to want to see. This applies to tests in 2015 and before.

New MCAT scoring changes the range to a top score of 528. It is expected that to achieve the same 70% chances of admission, a score of 507 will likely be required.

Please Note: MCAT scoring has been updated after changes were made in 2015. Older scores are considered acceptable through the 2018 application cycle, although some medical schools may require the new MCAT scoring for 2017.

What Is the MCAT Scoring Range?

The MCAT is broken up into different sections to test your overall performance. For the older MCAT test, there were 3 sections that were scored in a range of 1-15. This led to a total possible score of 3-45.

Under the new system, the sections are scored between 118-132 and an extra section has been added to the test. This means the overall scoring range is now 472-528.

According to the AAMC, it is not possible to convert the scores from an older test to the new scoring format. This is because there have been fundamental changes to the test itself. This may require prospective students who have an older MCAT to need to take the test over again. If you want to know where you may stand in the new scoring model, however, Med School Tutors has determined that a 4/3 formula can give you a rough idea.

The AAMC has published more information about exam scoring and score reports so you can determine where you stand while applying to medical school.

What Are the MCAT Test Scores I Will Need?

Although every medical school has a certain threshold they want to see for an MCAT score, there are certain averages that are worthwhile to attempt accomplishing. In general terms, a higher MCAT score will allow you to apply to a more prestigious medical school. Here is where an average MCAT score can give you a chance of being accepted in the US today.

It is important to note that the MCAT score is not the only screening factor that medical schools use to determine your application status. Your GPA is also considered, as are several non-academic factors. Your autobiographical materials, letters of reference, applicant interview, personal statement, clinical experience, and volunteer work will also be considered.

Percentile rankings are not considered during the application process. They are simply used to let you know how well you performed compared to others who have taken the test. These percentiles change each year based on information released by the AAMC. The actual score is what will be considered.

How Can I Get a Higher MCAT Score?

Preparing for the MCAT doesn’t have to be difficult. With the right strategy, you can prepare yourself for this test rather effectively. It starts with a positive preparation attitude and an organized studying space. Create a studying schedule and stick to it religiously. Use preparation books, watch prep videos, and take good notes to help you study in the future.

It can also help to have a “study buddy,” but more importantly you’ll want to become an active reader of the preparation materials. Don’t be afraid to branch out your research into philosophical or even theological subjects to study the various debates that take place. This can help you become more effective in representing yourself.

What is a good MCAT score? The answer to that may be changing in the coming years, but what won’t be changing is the need for a good result. Pay attention to the MCAT score range required by your medical schools of choice, study hard with resources like these, and then just do your best. In doing so, you’ll create your best possible opportunity to succeed. 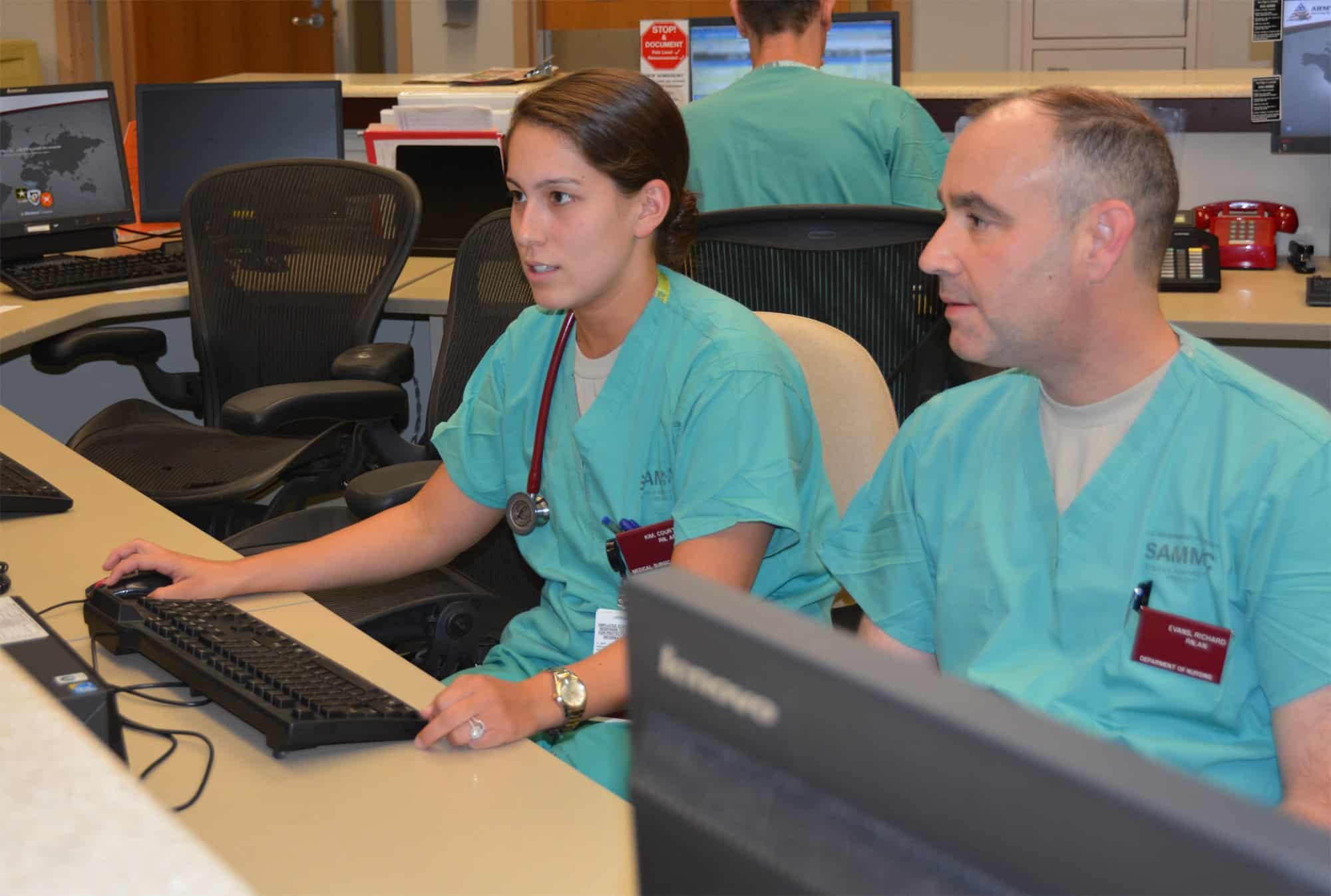 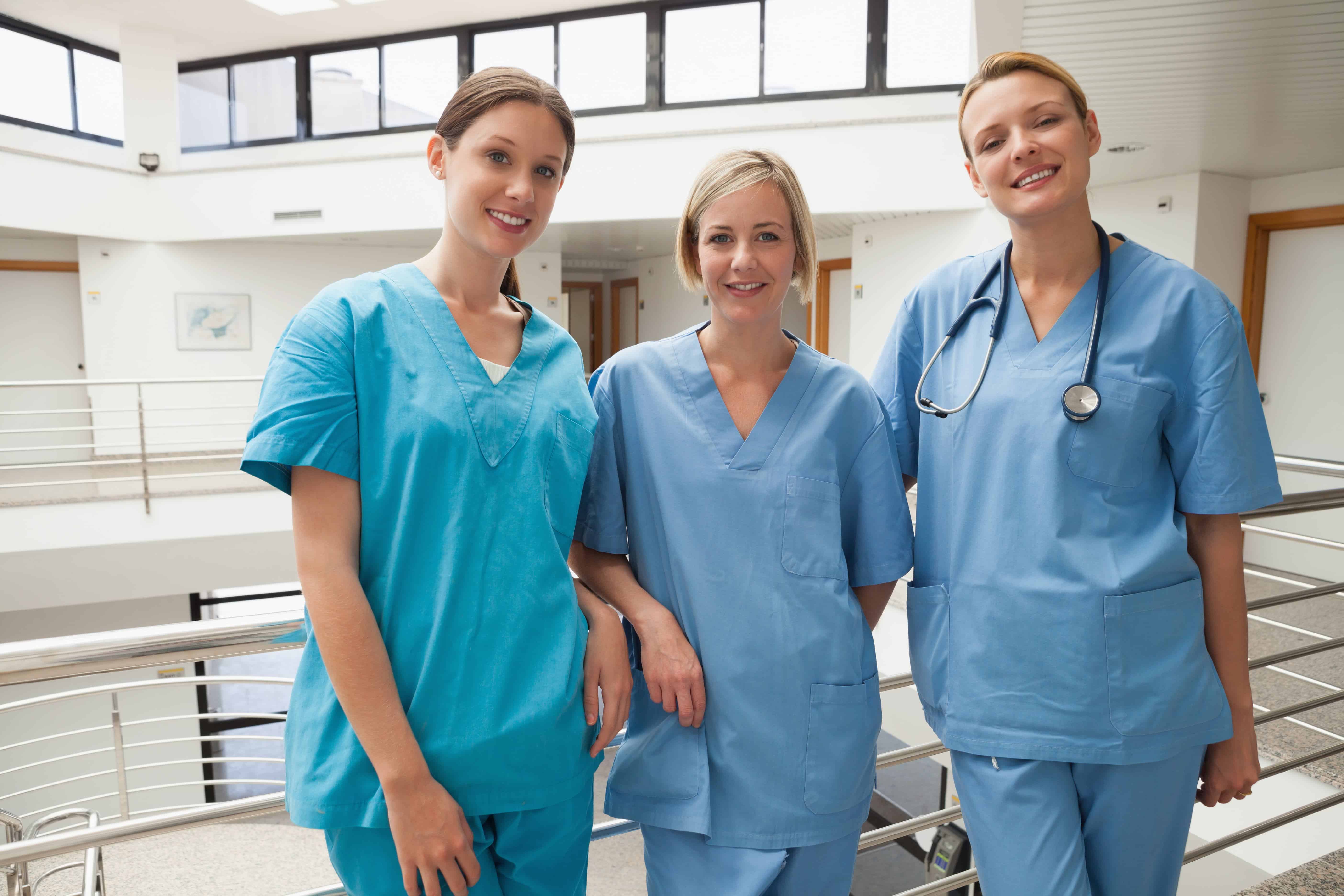 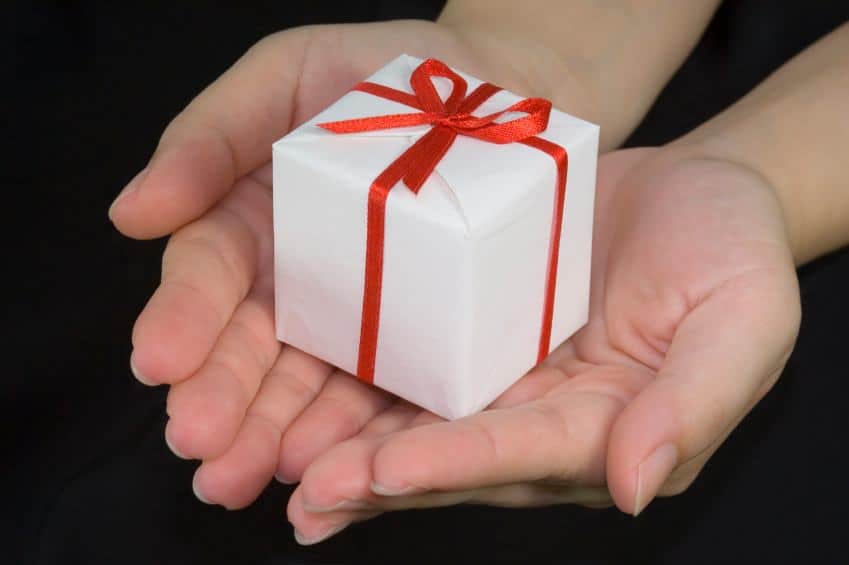 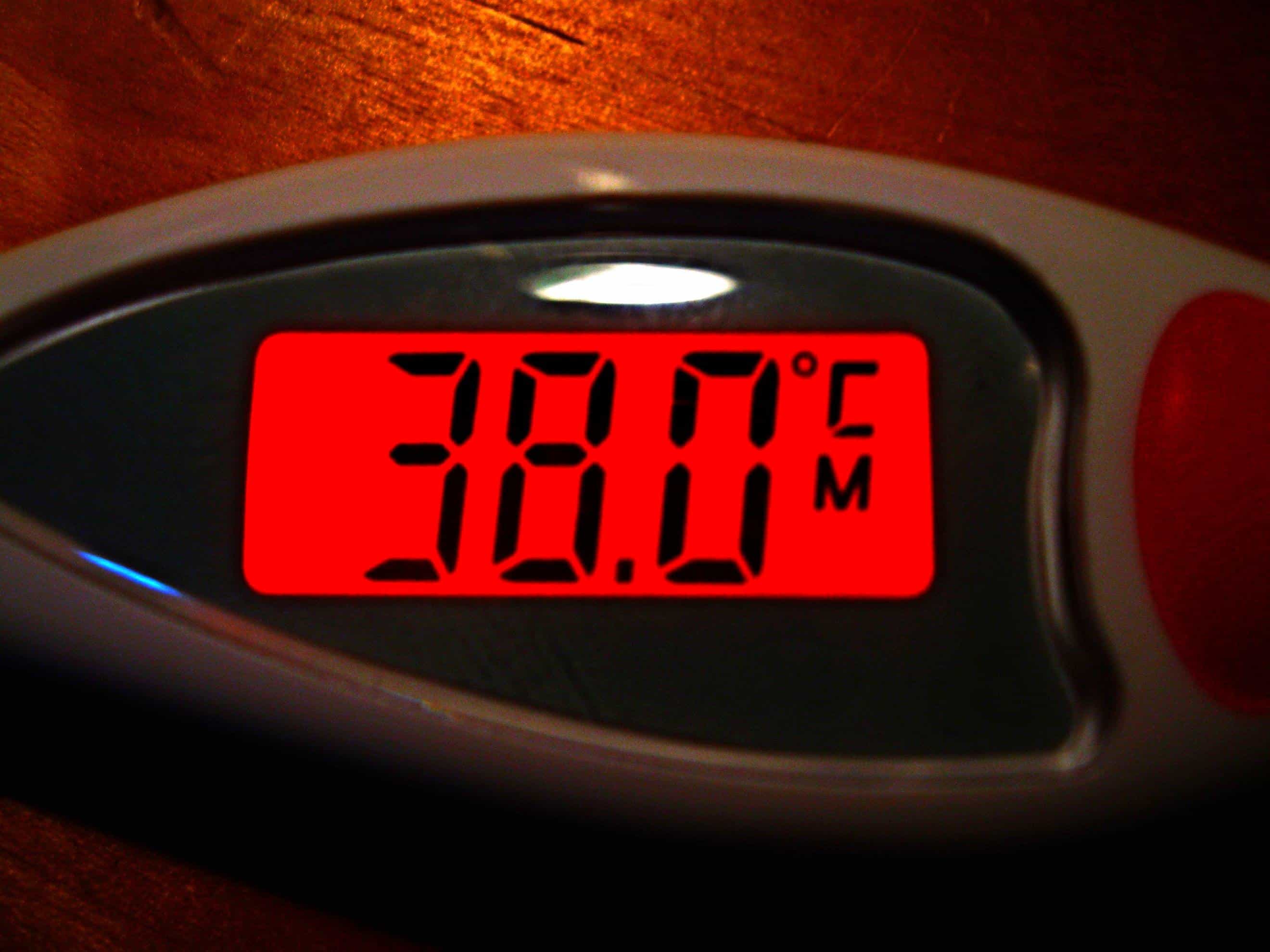 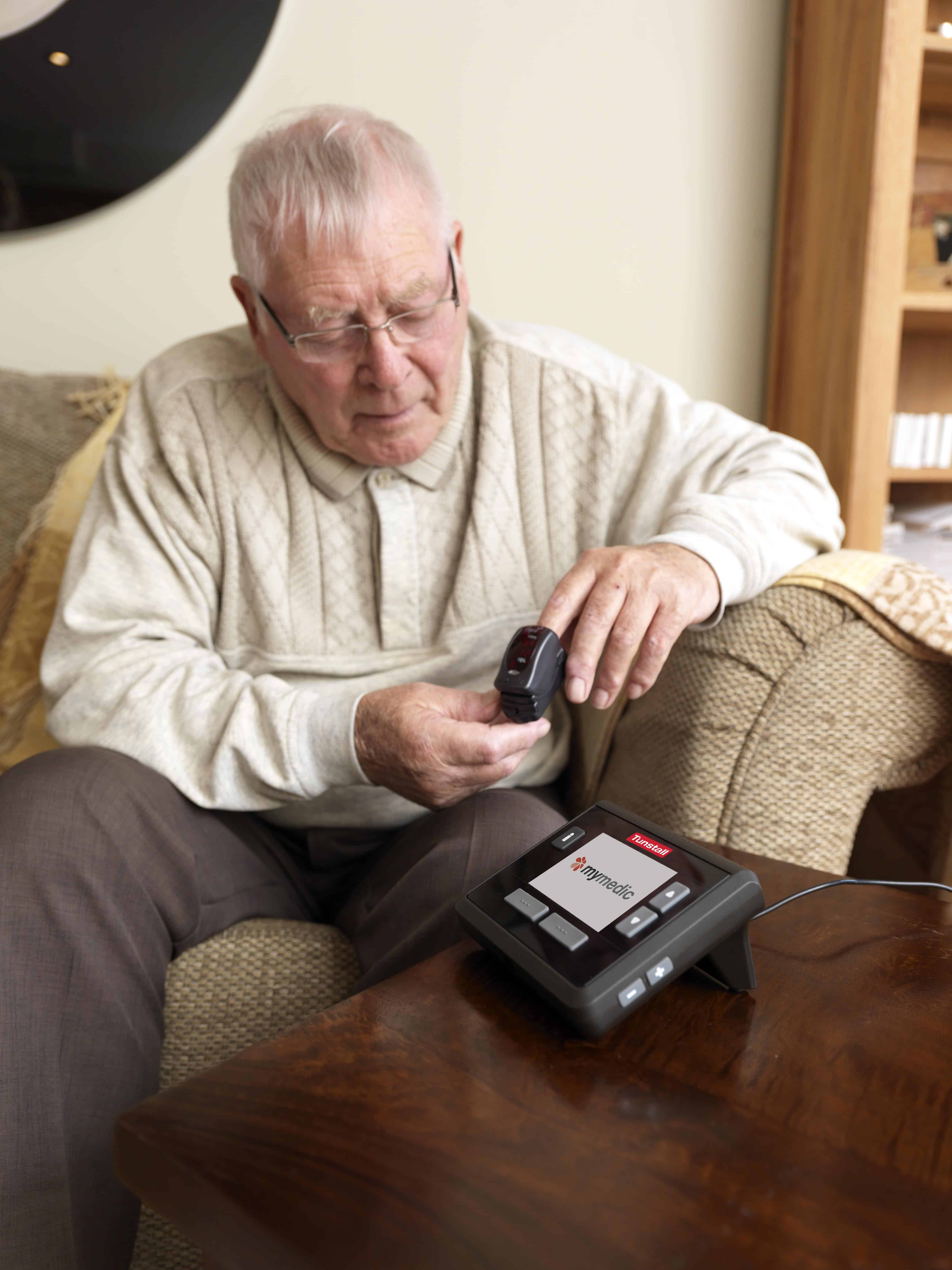 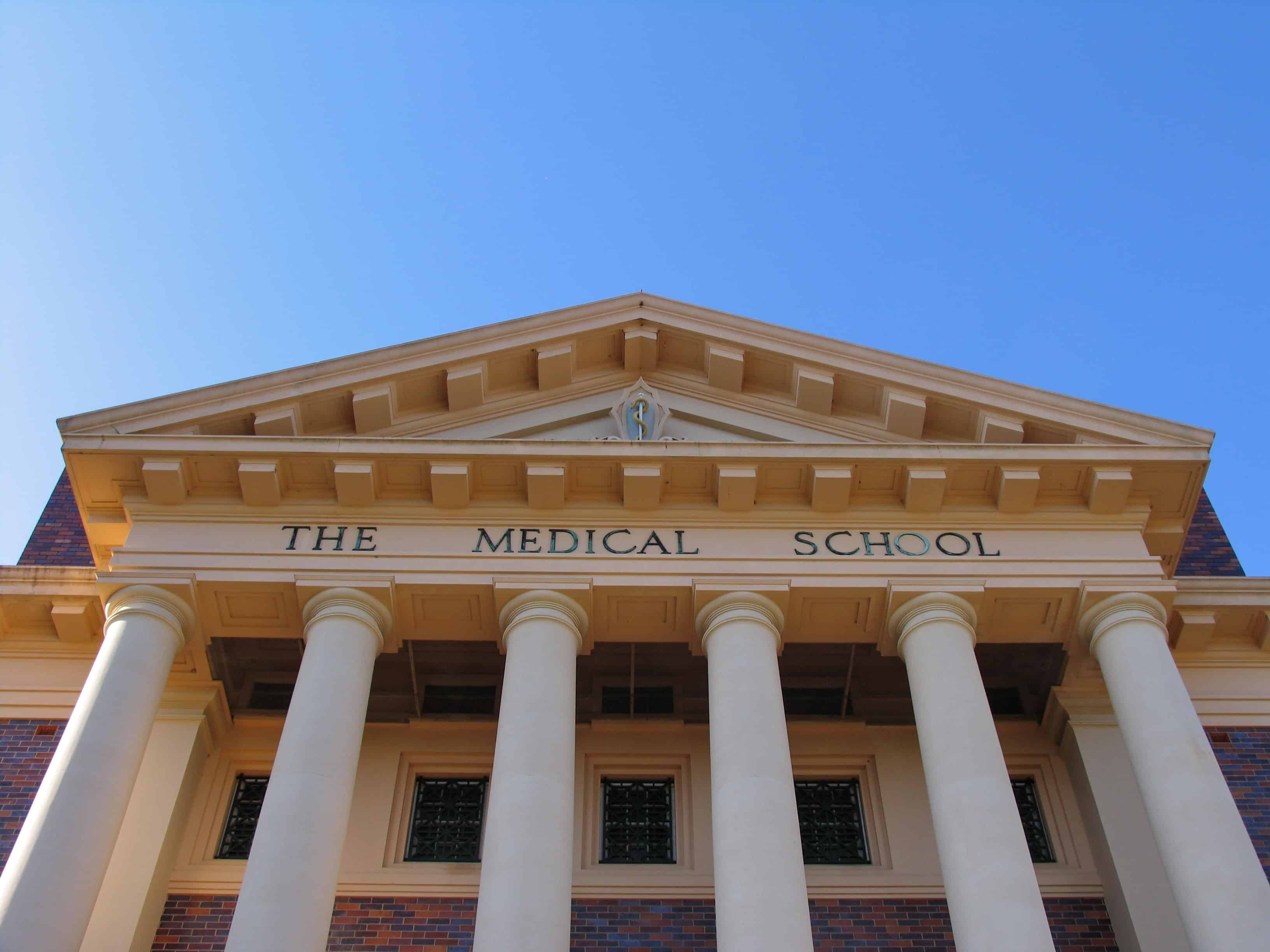 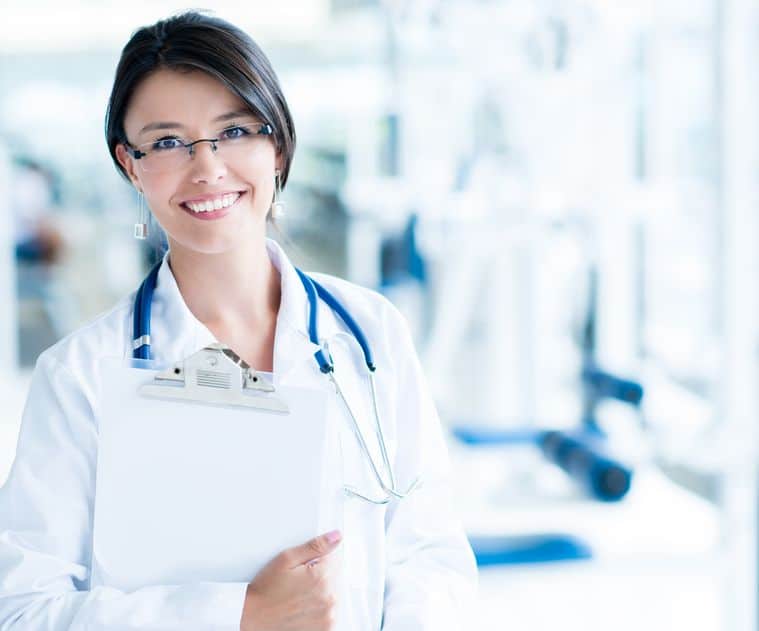 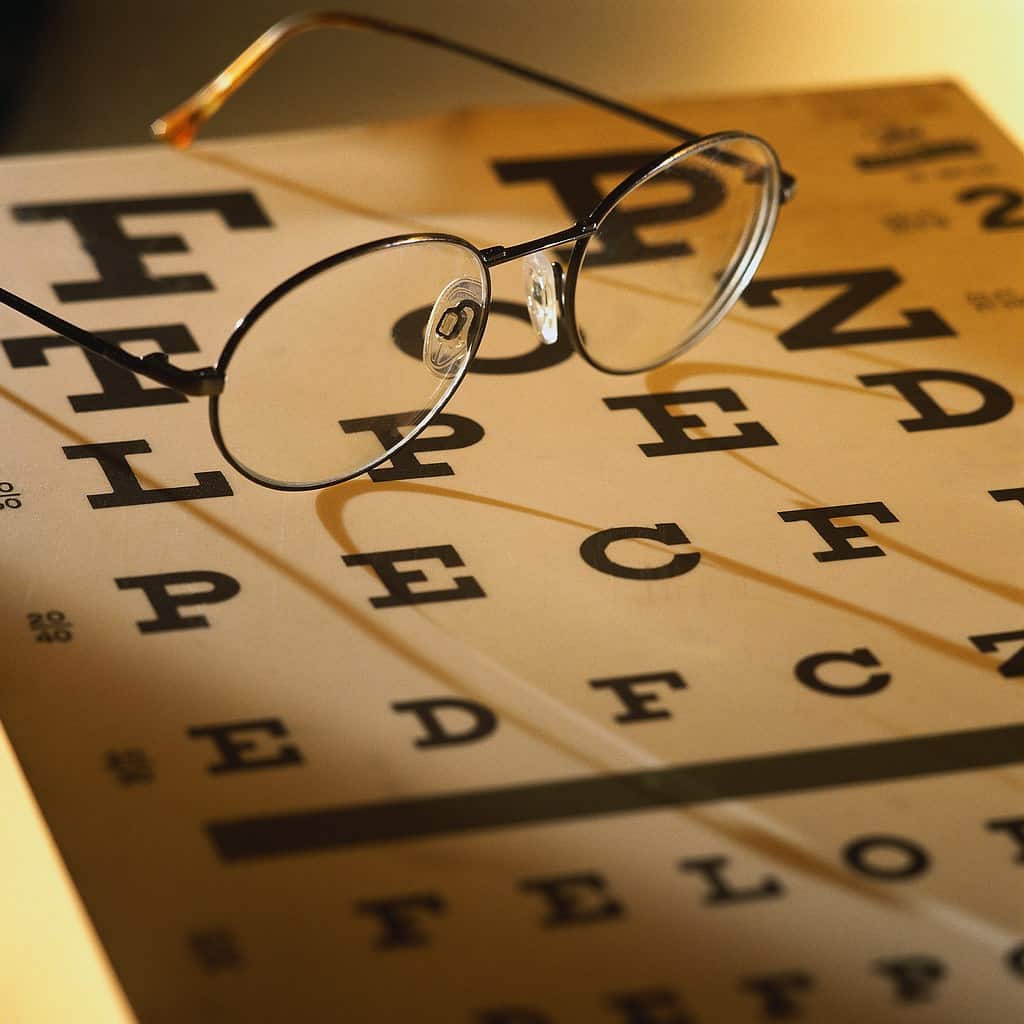 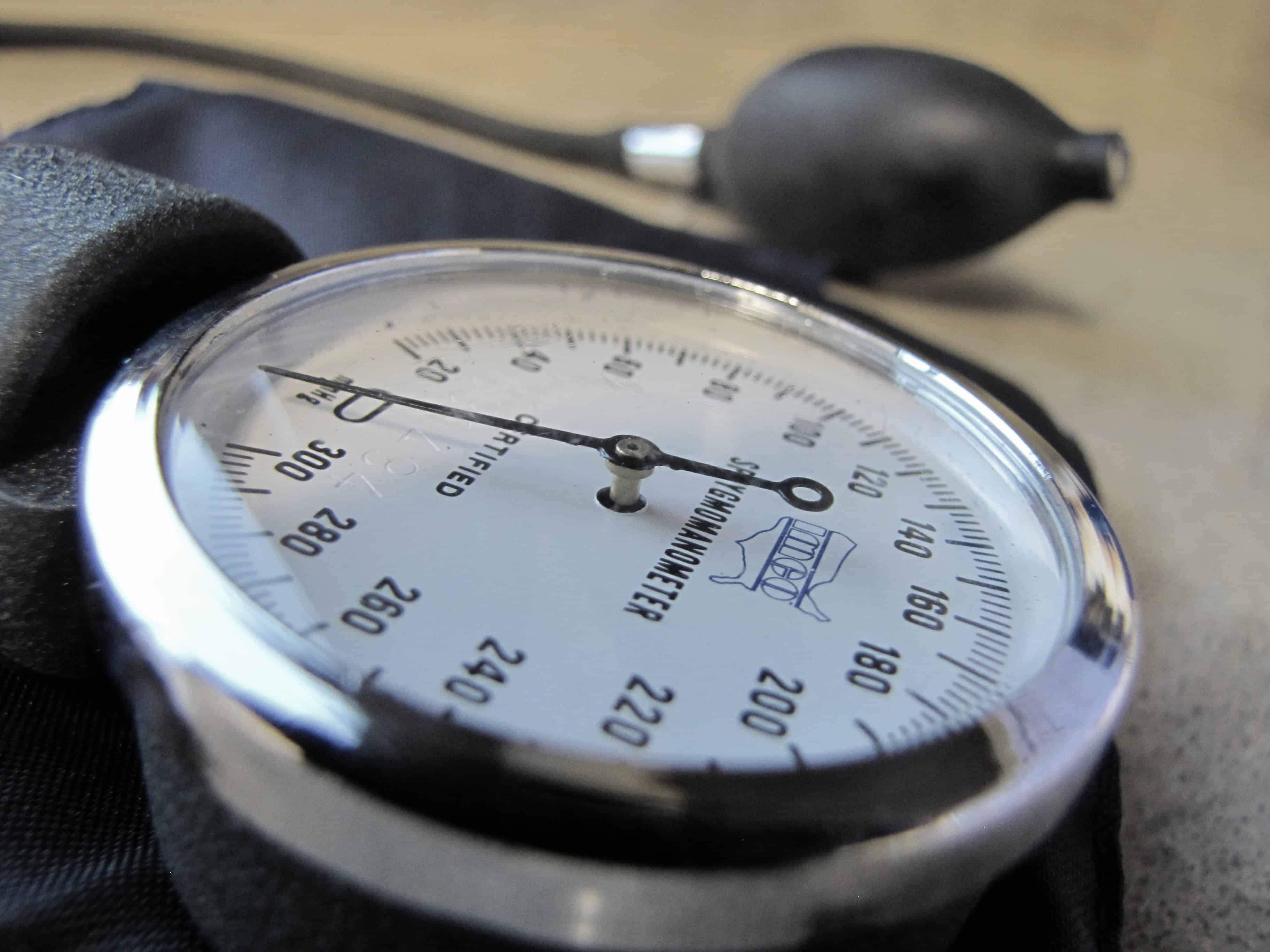 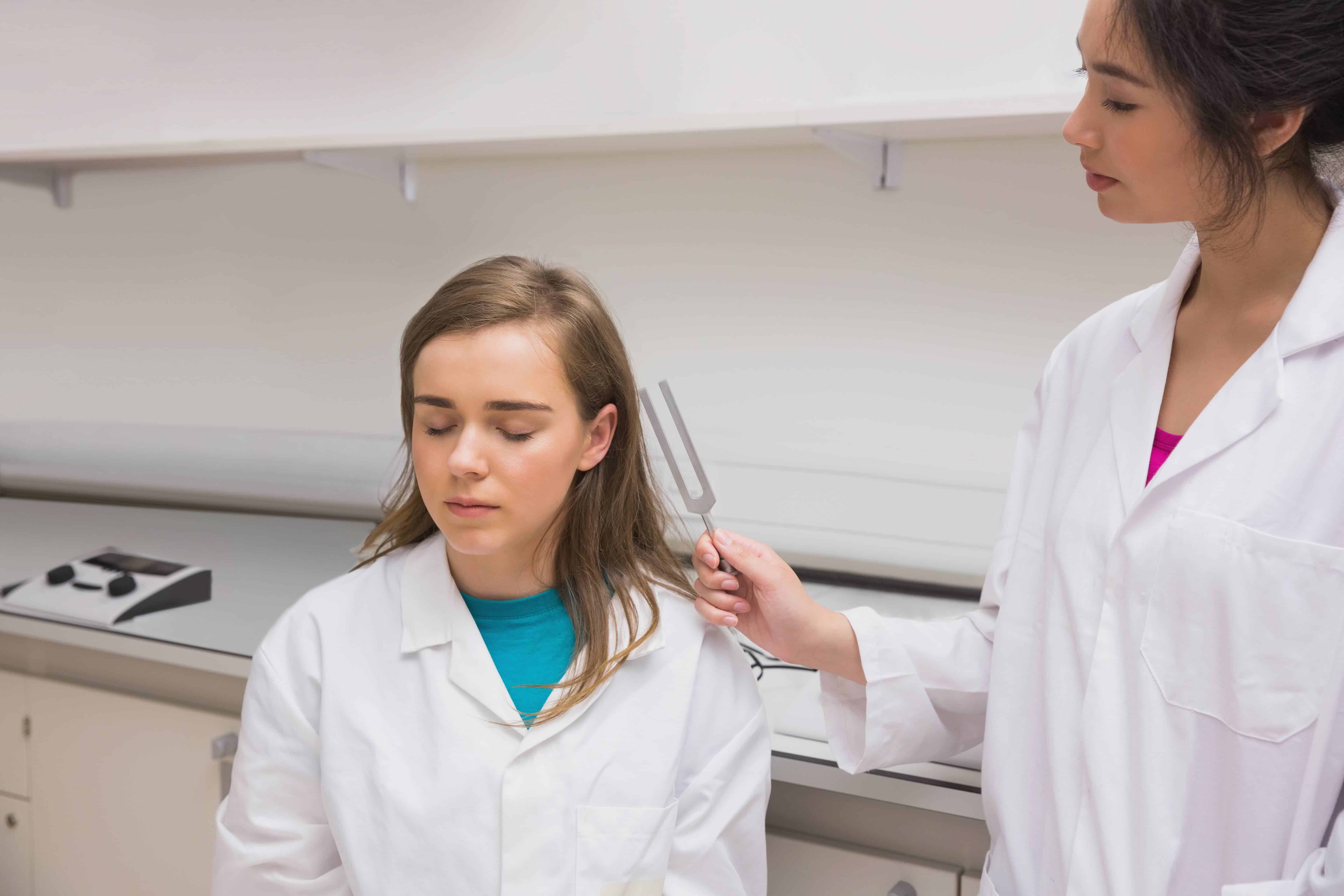 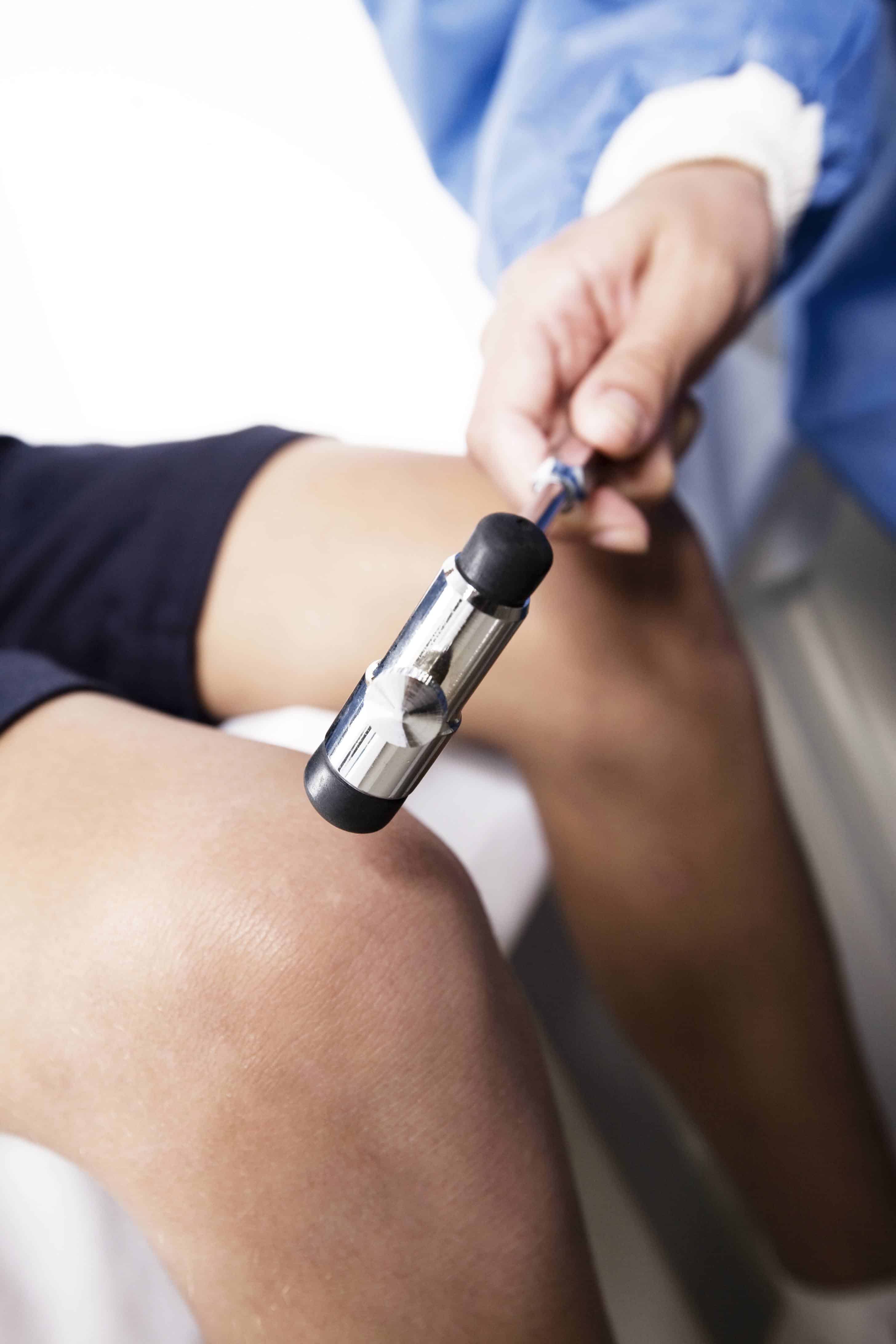 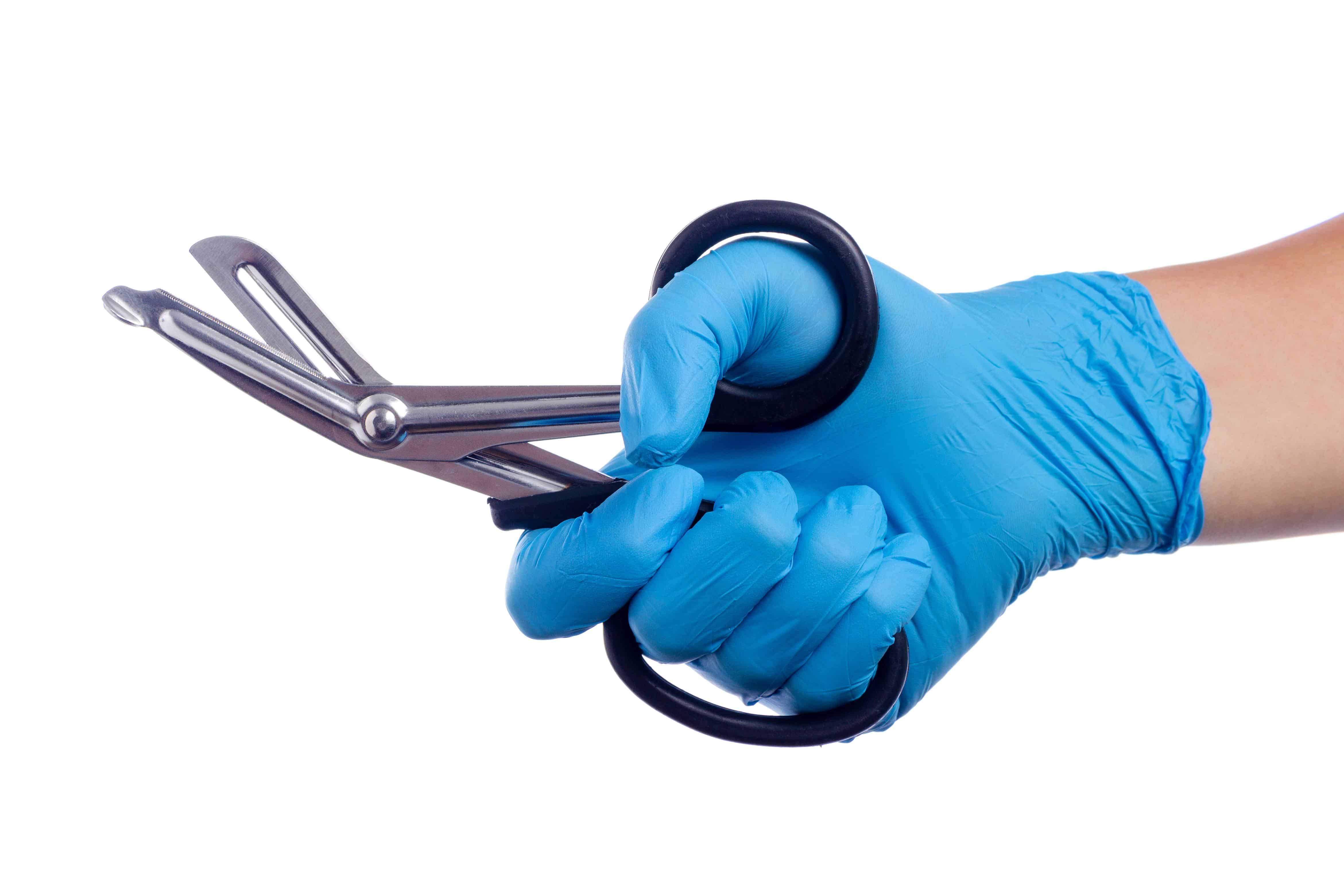 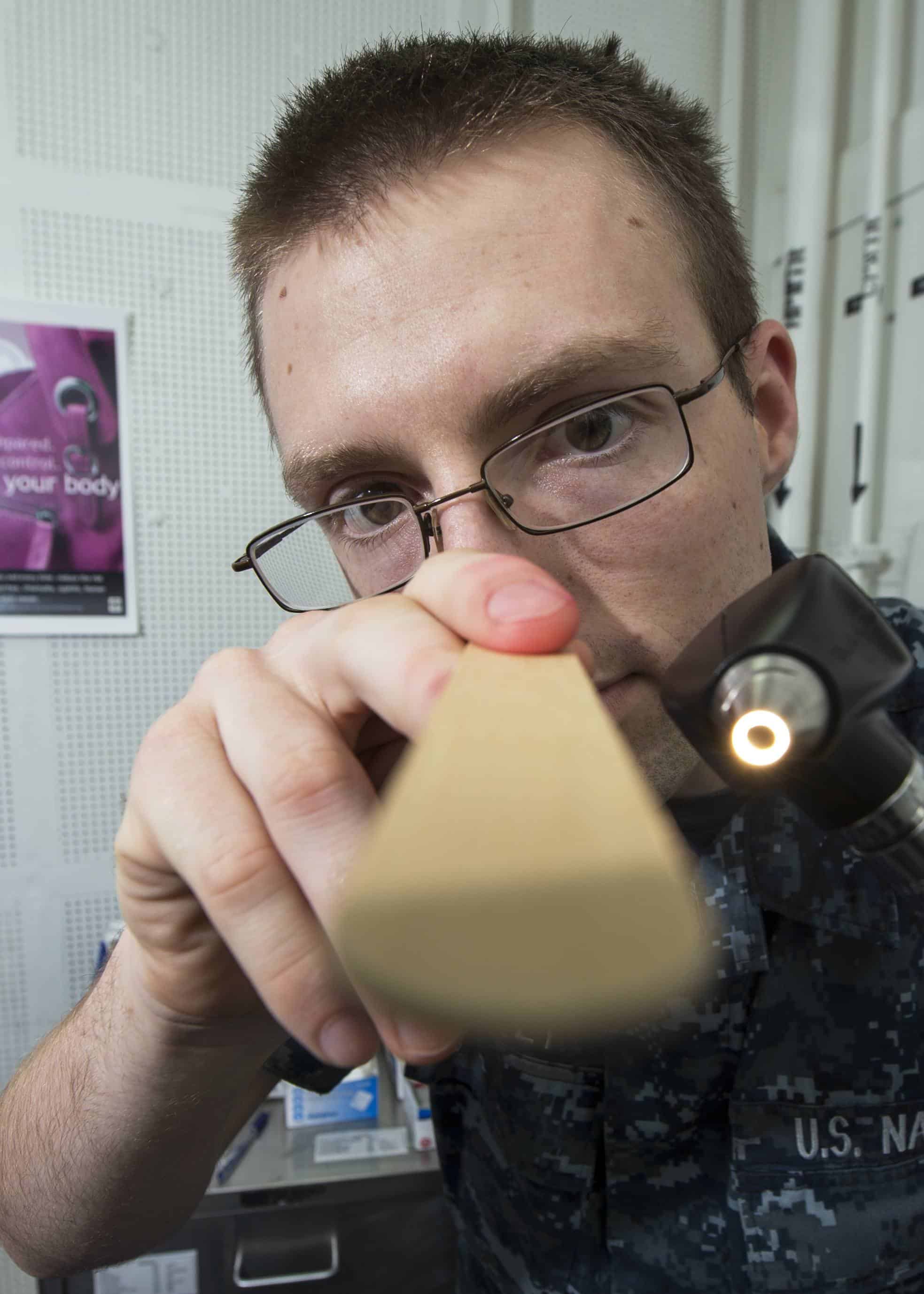 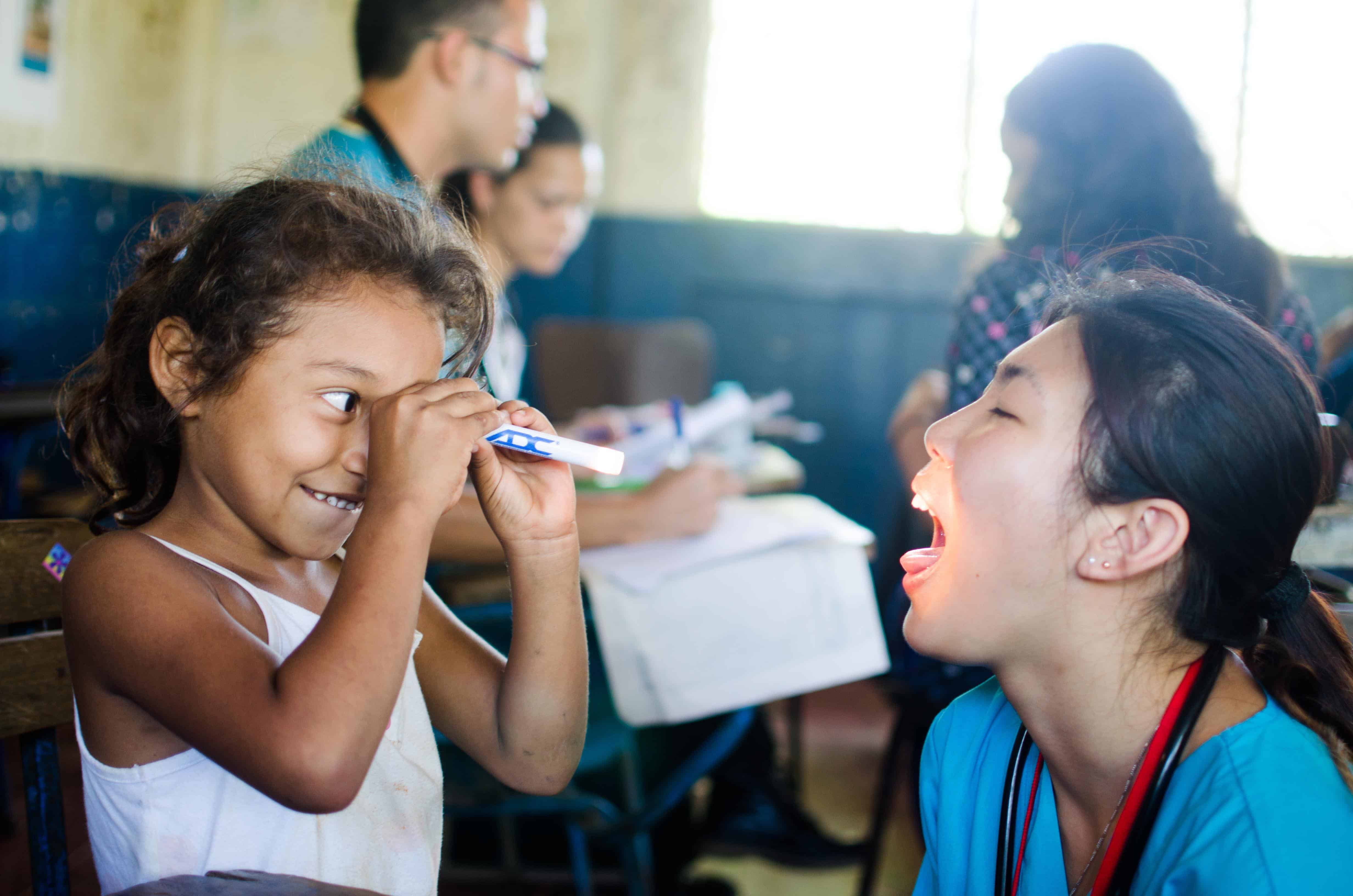 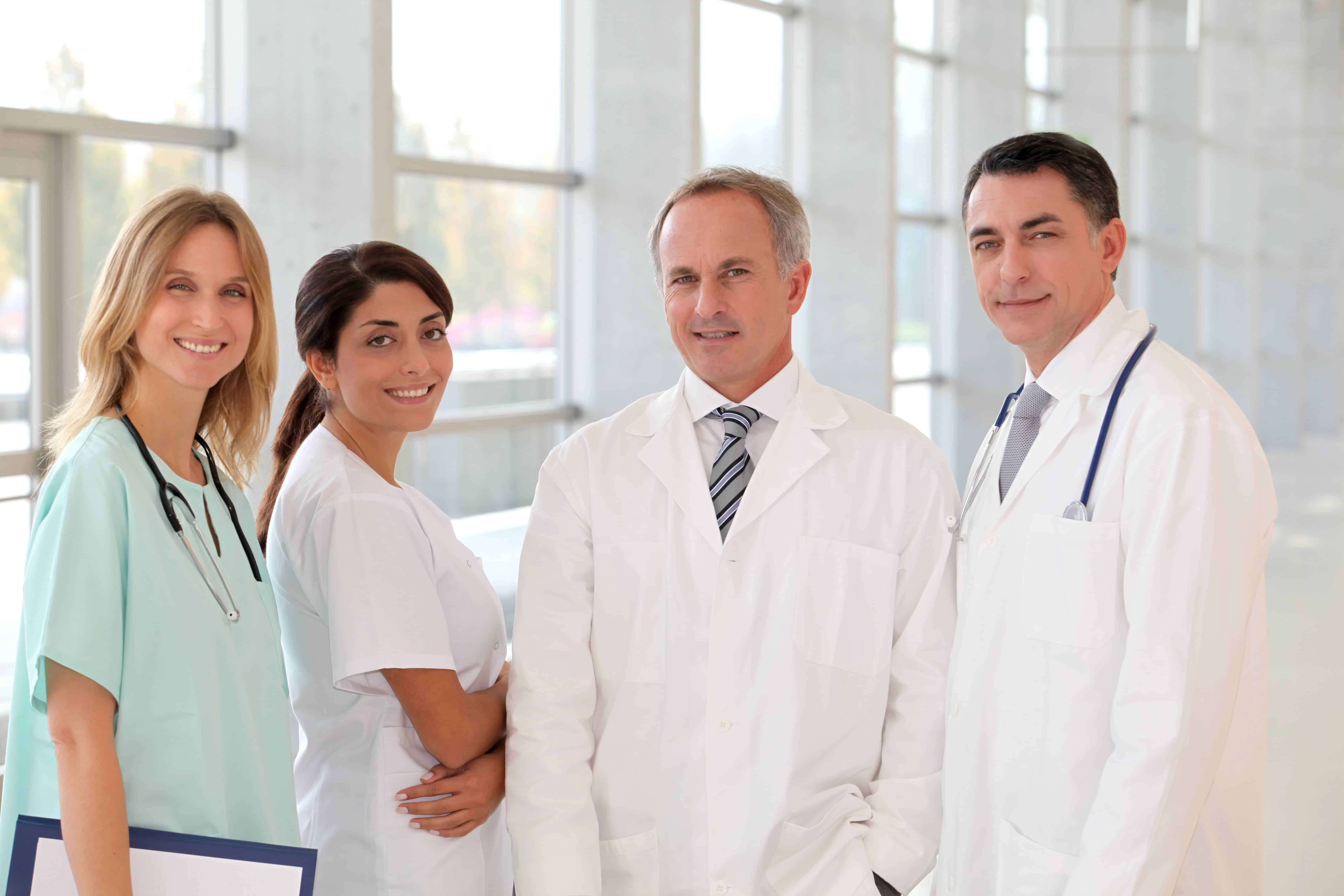